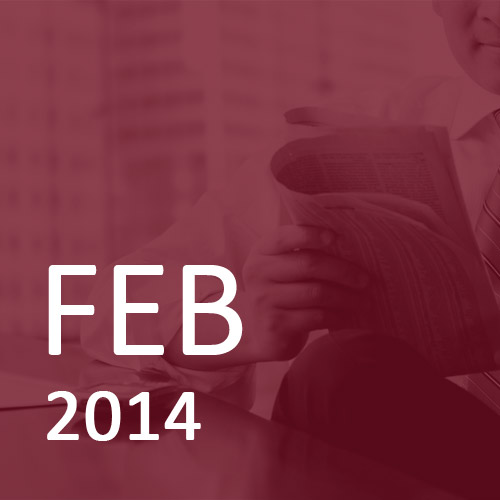 That’s our current view, but please be mindful of our small print, borrowed from the great economist John Maynard Keynes,

“When the facts change, I change my mind.”