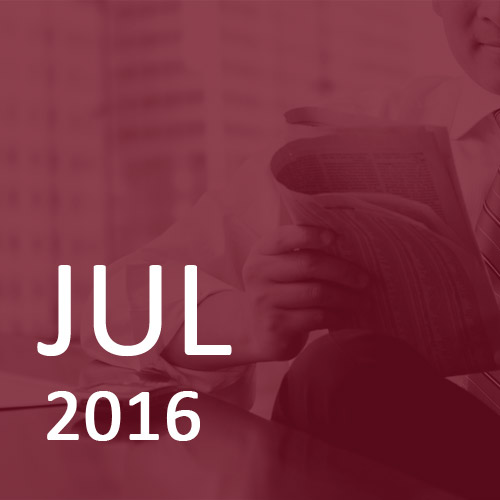 So once again the pollsters, and the markets, got it wrong; last Thursday’s buoyant markets that saw Sterling hit £$1.50 and the FTSE 100 rise above 6300 suggested a level of confidence prior to the Referendum outcome that was clearly unjustified.

Here’s a brief re-cap of how the world lay before Thursday’s vote:

And here’s what we’ve seen post-referendum:

Most worrying for markets will be the period of uncertainty ahead; we won’t know the true economic impact for some time, but it’s reasonable to expect short-term economic weakness with the current environment unlikely to boost investment intentions. The main central banks are on stand-by to provide support and the UK authorities have tried to re-assure investors that they have a short-term plan for stabilizing markets. Of far bigger concern is the political vacuum at a time when strong leadership is key, initially in restoring confidence but secondly in leading the complex negotiations in exiting the EU.

As things stand, stock-markets aren’t as low as during February’s short-lived panic, the percentage losses being magnified by last week’s pre-referendum rally. Interest rate rises look to be off the cards for this year and markets are now factoring in a UK cut in rates.

One thing that we can say with some certainty is that volatility is likely to remain for the rest of the year. In addition to the likelihood of two leadership elections in the UK and post-referendum disquiet in Scotland, Northern Ireland and possibly across Europe, the world will have to take seriously the prospect of President Trump.

It would be insulting to disguise or make light of the current negative mood, but that’s where we as discretionary fund managers look to preserve wealth and seek opportunities for long-term gains. Here are a few examples of how we have guarded against the worst of the recent turmoil:

Our reputation has been built upon navigating through these difficult market conditions and we assure you of our continued commitment going forward.