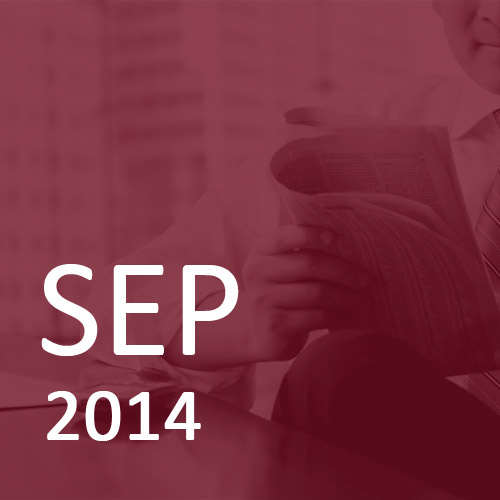 Taking control of your Retirement Options

When you retire, unless you have a final salary pension scheme, the retirement plan into which you have deposited years of hard earned cash won’t automatically convert itself into pension benefits.

Traditionally, annuity purchase has been at the forefront of retirement income provision with many still of the belief this is the only option available. Annuities have however been under scrutiny for some years with pressure groups and MPs requesting that the government introduces reforms and alternatives. The reasons are clear: rock bottom rates, huge disparities between providers, lack of income flexibility, unclear charges and inferior death benefits – all of which can represent poor value for money, particularly if the annuitant does not live for a considerable period following retirement.

Pension annuities work on the basis that you hand over your pension pot to an insurance company in return for a guaranteed, often fixed, level of income for the remainder of your lifetime. If you want to take a partial cash lump sum you can, but you must still take the income, even if you don’t need it some years and this can result in an unwelcome tax charge. Critically, an annuity cannot be inherited on death unless provision is included at the outset (which in itself will result in a lower level of income).  In most cases, once you have made your annuity decision you are stuck with it as the terms cannot be changed, irrespective of whether your circumstances alter. For many, these restrictions can prove to be costly.

The good news however is the Chancellors budget announcement made earlier this year to overhaul pension income. He introduced a number of changes including the ability for those over age 55 to take their entire pension plan as cash from April 2015. 25% of the value can be taken tax free with the balance added to other taxable income and taxed accordingly. The reality is that many will not take everything as cash in one go because of the associated tax charge and may therefore opt for the alternative and increasingly popular Income Drawdown option.  This option allows you to retain control of your pension pot as your fund remains invested and you can draw an income in line with your requirements. Once again, you are able to take 25% as a tax free cash sum, but you don’t have to take it all at once and neither do you have to take an income until you have a requirement. If annuity rates rise in the future you still retain the option to purchase an annuity. A particularly appealing feature of Income Drawdown is that on death, your pension pot can be inherited by your dependants. Naturally, leaving your pension pot invested carries a level of investment risk but for many, the increased flexibility, improved death benefits and potential for growth more than compensate.

Planning your retirement income can be complex and demands careful consideration. A suitably qualified and experienced Financial Adviser will explain the options, help you make appropriate decisions and manage your requirements going forward.