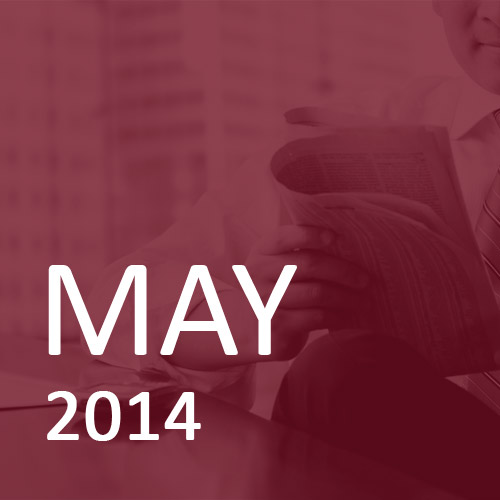 As the dust from the budget bombshell starts to settle, Investment and Pension specialist, Martyn Charlwood, brings us up to speed with some of the key points.

The Chancellors Annual Budget Statement in March has been described as revolutionary. The pensions overhaul introduced a number of changes including the ability for those over the age of 55 to take their entire plan value as cash from April 2015. 25% of the pot can be taken tax free with the balance added to other taxable income and taxed accordingly. In addition, those wishing to take retirement benefits via Income Drawdown will see the maximum allowable income increase with eventually no cap applying on what can be taken. Sadly, these changes came too late for anyone who had already committed to annuity purchase but those yet to take their benefits have been offered a real opportunity to avoid annuity purchase which is often viewed as restrictive and poor value for money. These changes will therefore benefit thousands and will make pensions an even more attractive proposition due to the flexibility and control handed to individuals. However, careful consideration needs to be given to the tax implications coupled with the risk that access to the entire pension pot may mean more is spent in the early years resulting in an income reduction later on. As with all financial matters, a sensible, well-reasoned approach together with quality advice will help ensure the correct decisions are made.

From July 2015 ISAs will become NISAs (New ISAs). Individuals will be able to allocate up to £15,000.00 to a NISA during the current tax year. No tax is paid on the income received and no capital gains tax is due on any growth. Interest rates on cash ISAs remain very low and for those prepared to introduce a measured element of investment risk, Stocks & Shares ISAs offer greater income potential. Remember, if you don’t invest the maximum into a NISA during the tax year the opportunity is lost forever so it pays to deal with this as soon as possible and kickstart the savings.

All this plus a new one pound coin…..Wonderful!