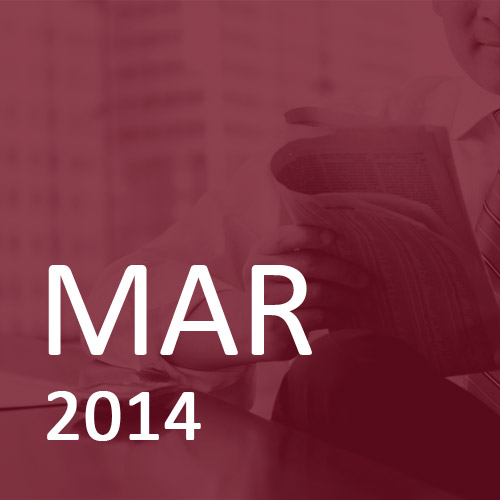 Martyn Charlwood, investment and pension specialist reflects on 2013 and ponders over what 2014 may have in store for investors.

As we enter 2014 we wave goodbye to the most prolonged period of monetary stimulus in history. Over the past five years central bank buying (through the quantitative easing programme) caused bond yields to fall to well below 2% and equity markets to rally to, and in some cases, exceed the pre-credit crunch highs.

During this time the art of valuing investments was replaced by second-guessing the extent of quantitative easing and, more latterly, when central banks would feel sufficiently confident to begin removing this stimulus. In May 2013 the head of the US Federal Reserve, Ben Bernanke, suggested that he was considering a gradual withdrawal of the $85 billion monthly bond purchases that formed the main pillar of quantitative easing.

Although quantitative easing over the past five years had involved the purchasing of fixed interest bonds the positive effects had spread across asset classes as investors looked for alternatives to almost zero rates of interest on their savings accounts. The prospect of an end to this stimulus led to a sharp rise in bond yields and a sudden sell-off in equity markets, with emerging markets being hit particularly hard.

The severity of this action caused the Federal Reserve to pull back. However, a  better managed approach, which included offering investors a ‘forward guidance’ loosely linking an eventual rise in interest rates to lower levels of unemployment, saw markets react positively to the late-December announcement of a reduction in the amount of monthly stimulus to $75 billion. This was helped by signs of improving economic growth in both the US and UK.

The key to a successful 2014 will be whether central banks can manage the gradual withdrawal of monetary stimulus without upsetting the economic recovery. While this may prove disruptive in the short term, it is ultimately a good sign that we are approaching a more normalised investment environment in which fundamental data, rather than second-guessing the Fed, will influence investment decisions.

My feeling is that 2014 will be a challenging but ultimately profitable year for investments. Markets are likely to be more volatile than in 2013 but these setbacks could present useful buying opportunities.

New Year is typically a time for reflection and an opportunity to consider what improvements can be made. Did you benefit from stellar returns in 2013? Is your portfolio positioned to take advantage of what 2014 has in store??